The view of Kuala Sangga as you approach it from the river. The fishing consists of a single row of houses along the river, with a dense mangrove forest right behind them.
THERE is only one way to get to the village of Kuala Sangga, Perak, and that is by boat.
It doesn’t have regular power supply, and the villagers still survive on rainwater.
It consists of a row of around three dozen houses lining the shore, and a dense, virtually impenetrable rainforest behind it.
Yet, it is home to a thriving community, one where families are said to earn as much RM20,000 a month, and where curious tourists are beginning to flock to – driven, no doubt, by stories of a feared pirate who once lived there.
When the BRATs arrived at Kuala Sangga after a 30-minute boat ride from the town of Kuala Sepetang, near Taiping, we found friendly fishermen who were more than happy to talk about their livelihoods, and how their simple fishing industry has become an increasingly lucrative business.
But when asked about the pirate, many seemed hesitant and were reluctant to say anything beyond the fact that he no longer lives in Kuala Sangga.
Back in time
Kuala Sangga was established in the late 19th century by Chinese settlers from Teochew, China. They built simple homes connected by a single wooden bridge along the shore, and lived off the river.
Today, the wooden bridge has been replaced with a concrete one, though most of the other structures are still made of wood.
Conspicuous among the wooden houses is St. Anne’s Chapel, a pristine Catholic chapel with tiled walls. The settlers were mostly Catholics, and though most of the locals now follow traditional Chinese beliefs, the chapel was retained as a monument.
According to tour guides based in Kuala Sepetang, the pirate emerged from Kuala Sangga around the 1960s.
Lim Ah Lai, 48, who grew up in Kuala Sangga, said he remembers policemen coming to the village many years ago to try and catch the pirate.
When asked what the pirate’s name was, he simply said: “We don’t know. We don’t even know what he looks like! He could walk right by me now, and I wouldn’t know it was him.
“All I know is that he’s old now, probably in his 90s, and that he doesn’t live in Kuala Sangga anymore.”
Another resident, Beh Seng Huat, was equally apprehensive when speaking about the pirate.
“The pirate and his people never harmed or robbed us,” he said. “They just didn’t like outsiders coming here, in case they blab about them back in the bigger towns.”
Life on the river
With or without pirates, life at Kuala Sangga has always been unpredictable, said Beh.
The people’s income is completely dependent on the weather and the tides. Things are getting better however, as many are turning to the more profitable shrimp fishing. They also fish for cockles, which are then exported to Thailand and Singapore.
Many of the fishermen, including Beh, now own houses around Taiping and Kuala Sepetang. They live in Kuala Sangga when they’re working, and visit their families in town during the weekend.
When he’s in Kuala Sangga, Beh powers his home with a gasoline-powered electric generator, which sits outside in a dilapidated wooden hut. It costs him around RM600 a month for fuel to power the generator 12 hours a day.
Nevertheless, there are still around 200 people living in Kuala Sangga today, and naturally, it is a close-knit community.
Visitors will often find them sitting and talking together outside their homes while hand-making fishing nets and traps, which they sell for extra income.
“There is a tradition among the people here. We have breakfast together every morning at the village kopitiam,” said Lee Bat Thi, 58, a local.
To the future
Now that the pirates are no longer in Kuala Sangga (or so they say), Beh said there has been an influx of tourists.
According to Lim, they get up to 300 visitors a day during the weekends, thanks in no small part to the boat tours being operated from Kuala Sepetang.
And though many of the young people leave after they complete their primary education, as Kuala Sangga only has a small primary school (but well-equipped, thanks to generous corporate and government sponsors), quite a number of them return to join the fishing industry.
“There are still many young people living here, and I hope they can carry on our tradition as fishermen,” said Beh.
Be Sociable, Share!
Dicatat oleh Khairul di 4:49 PM 4 comments: 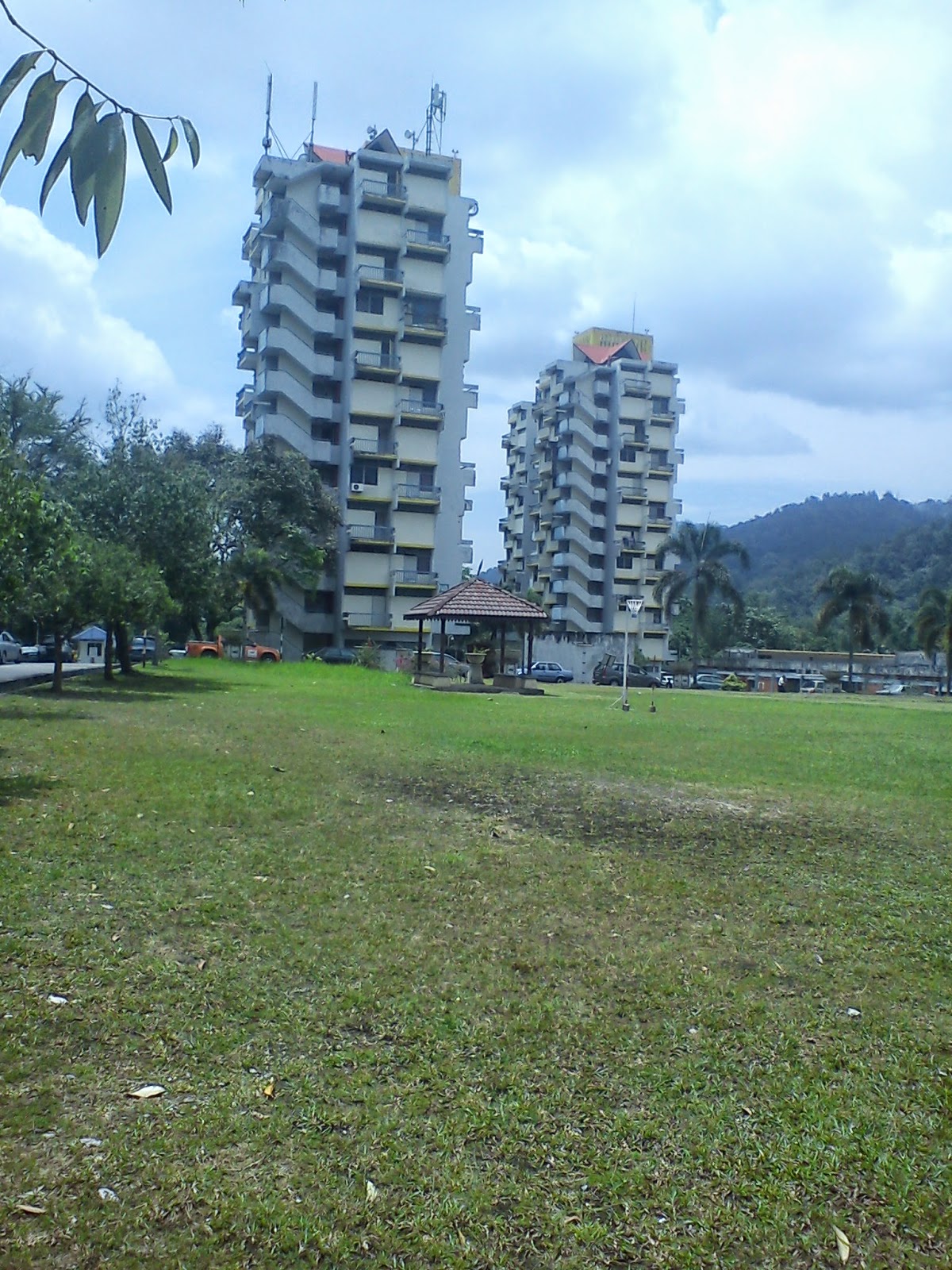 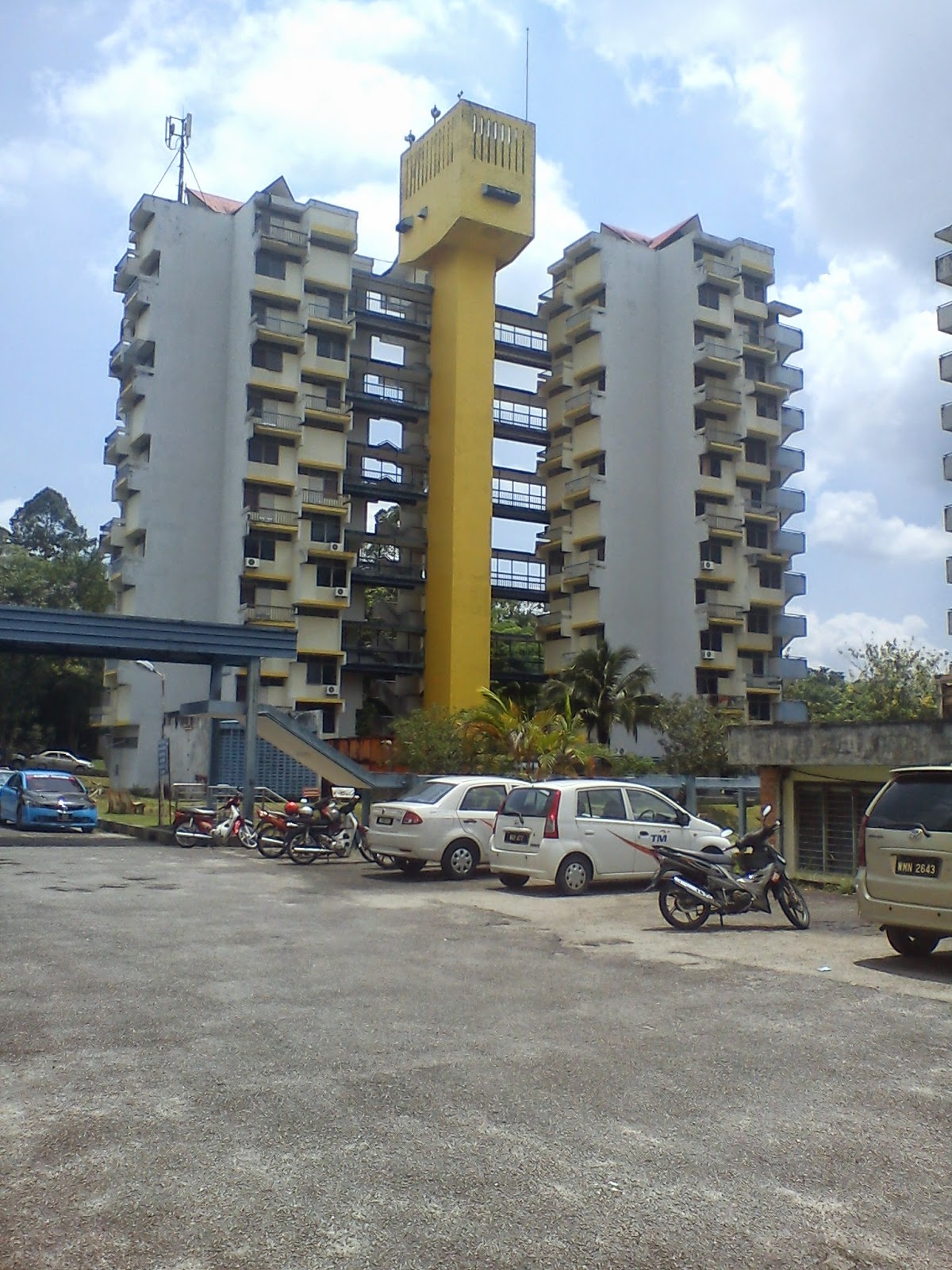 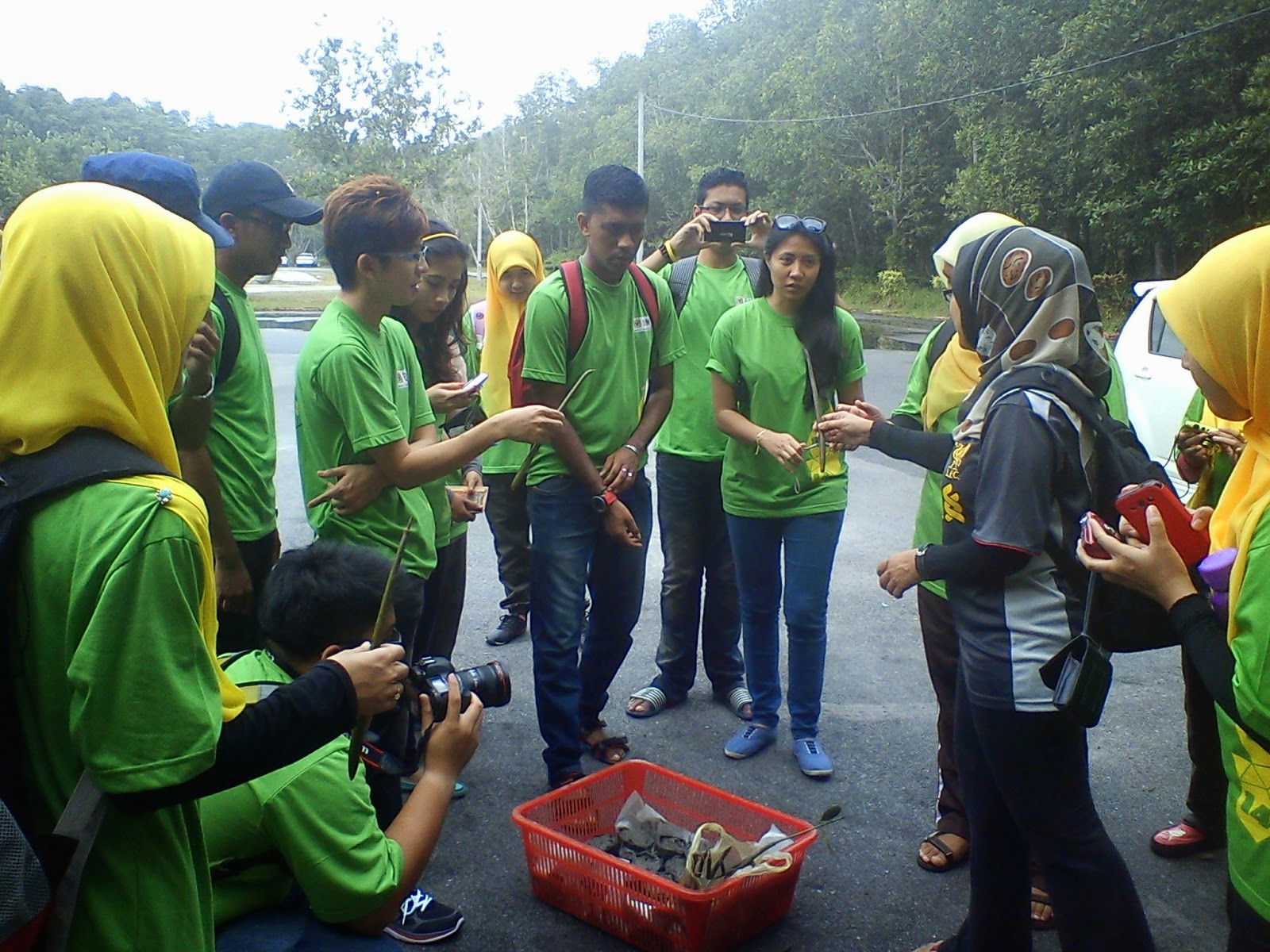 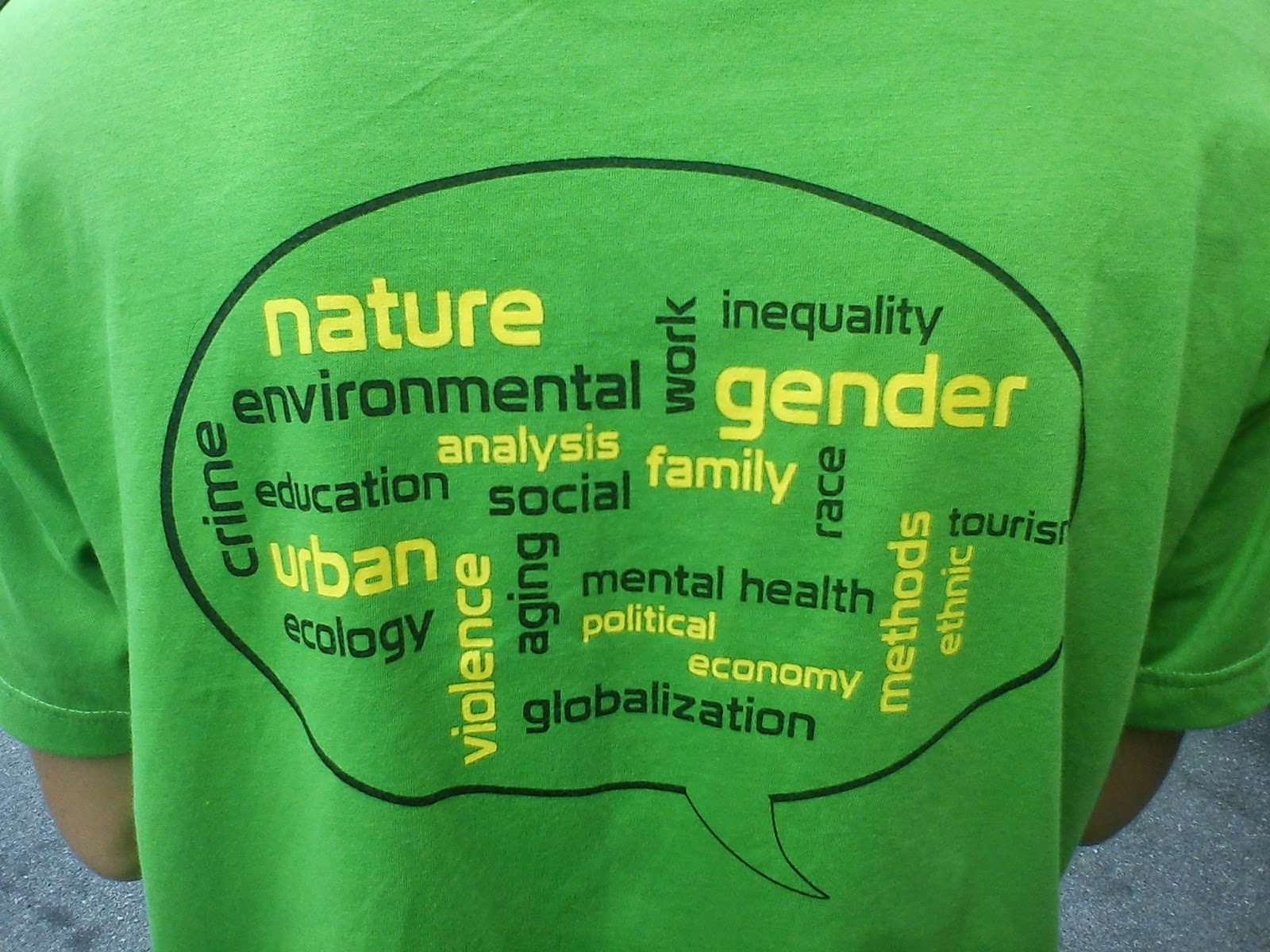 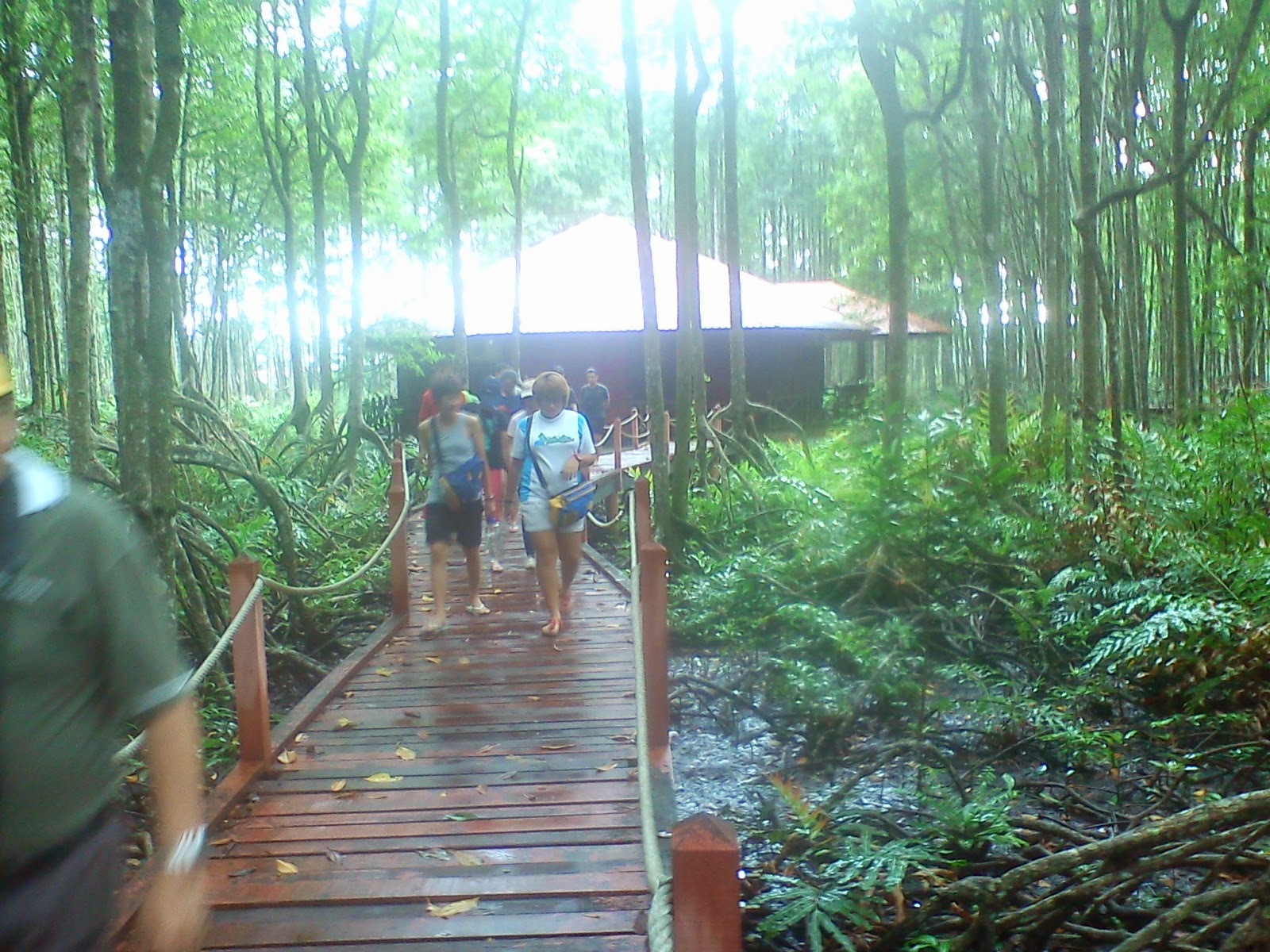 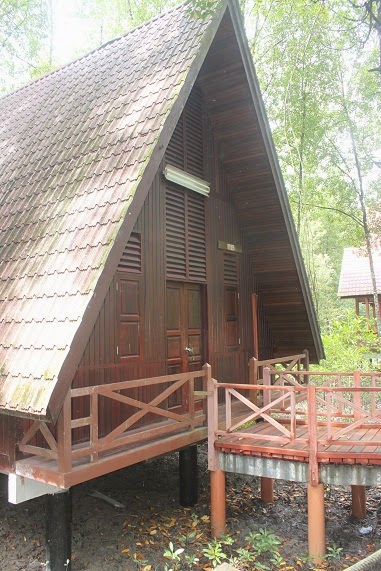 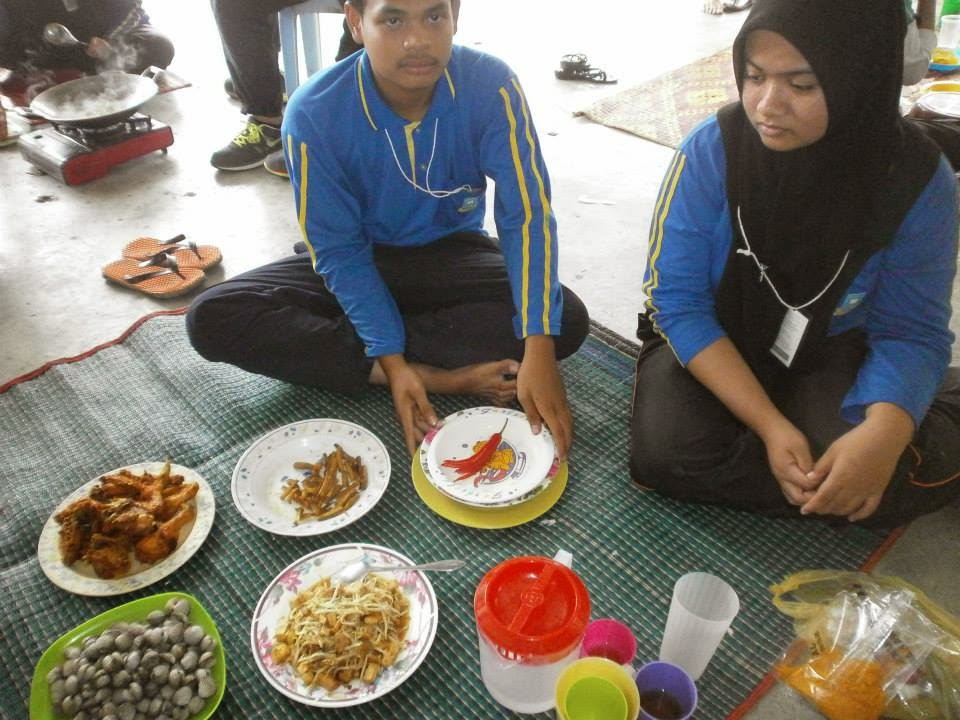 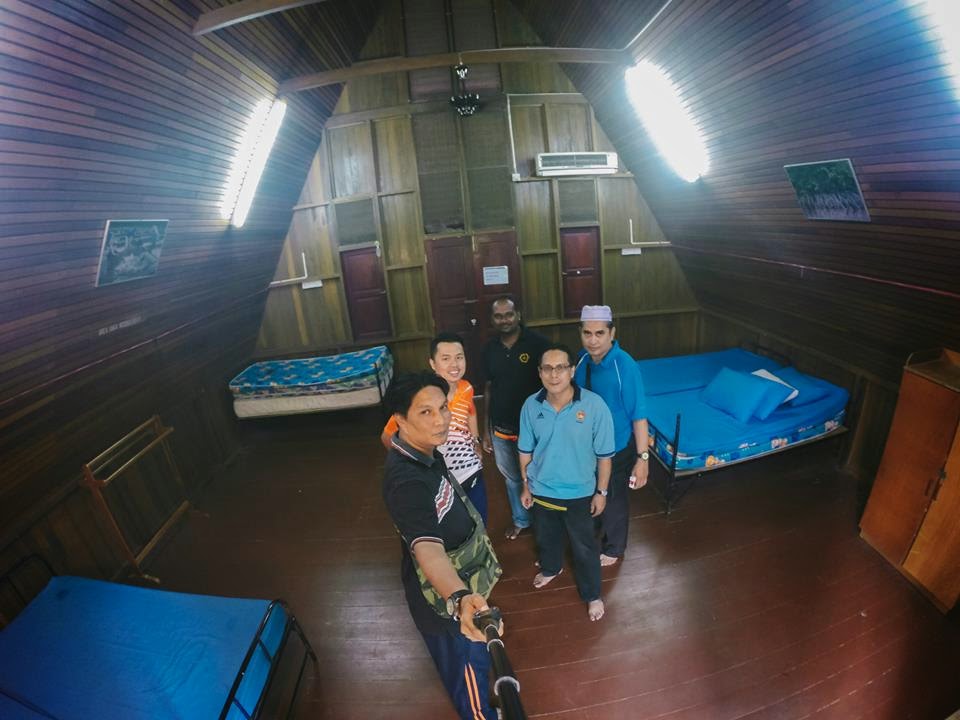 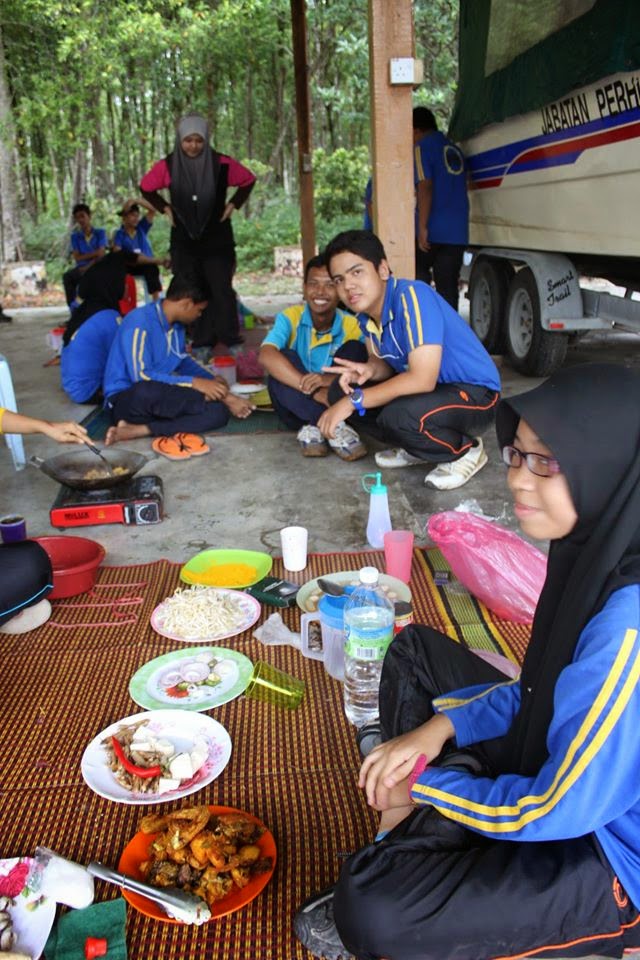 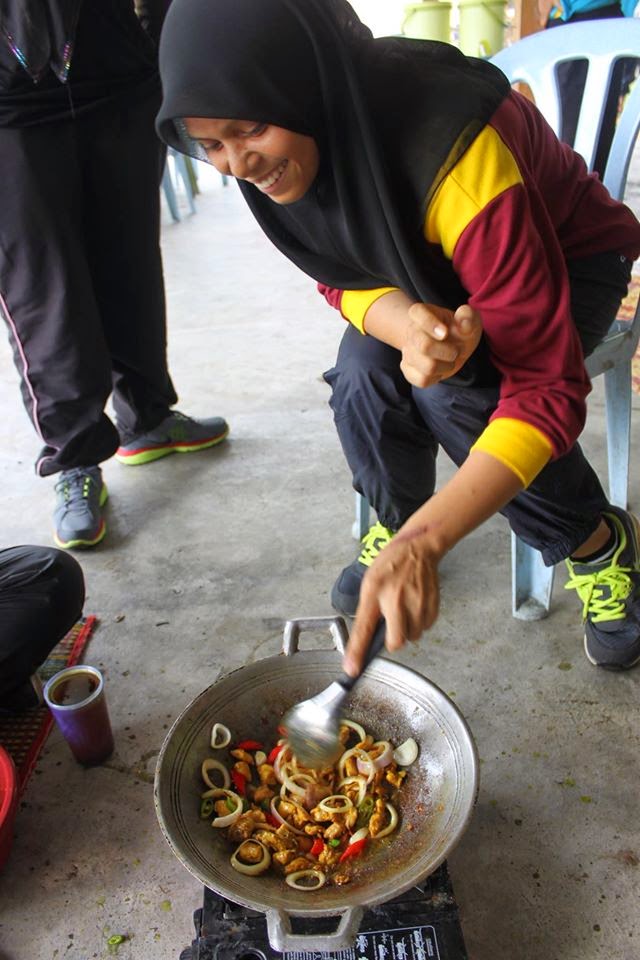 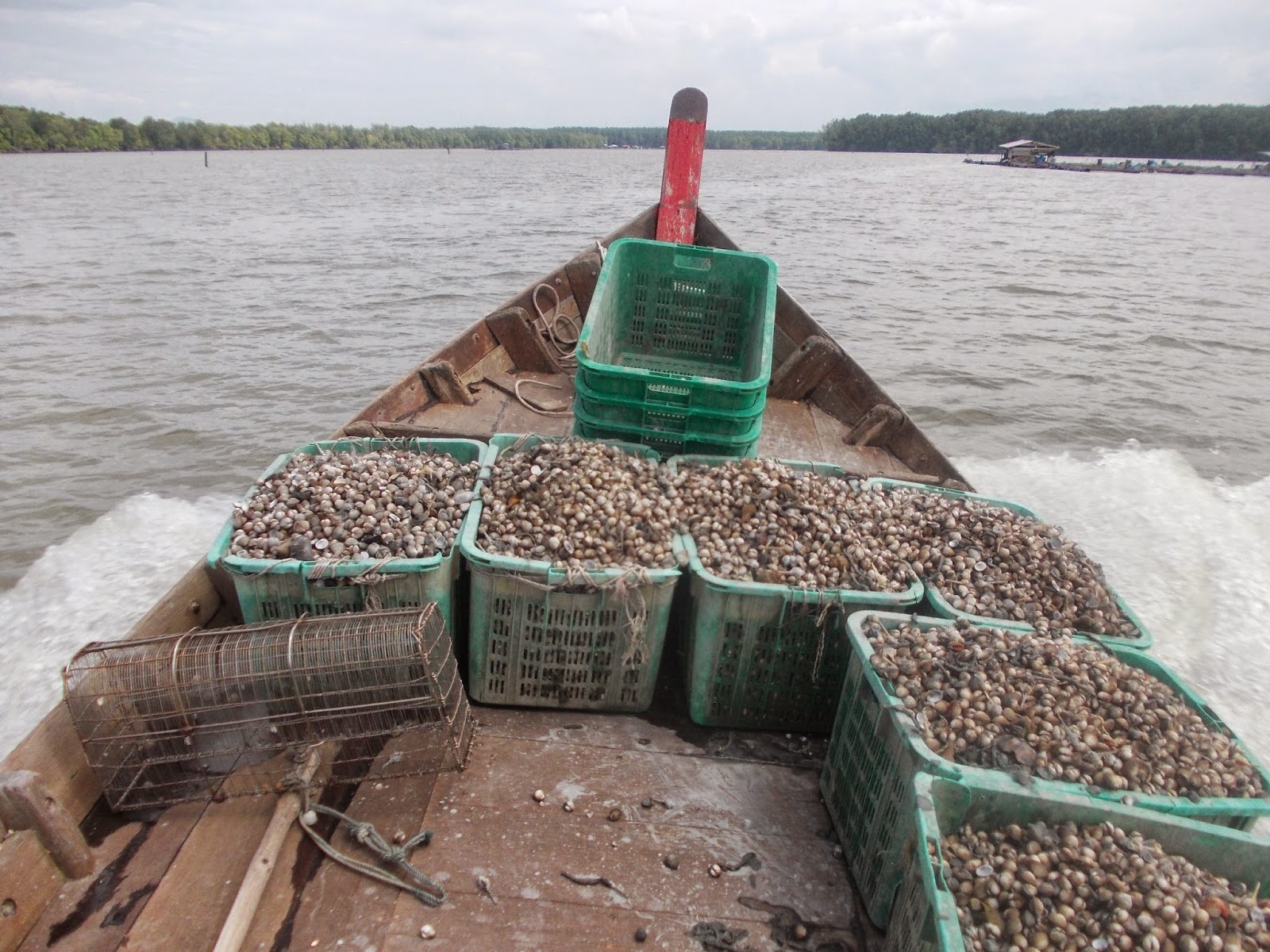 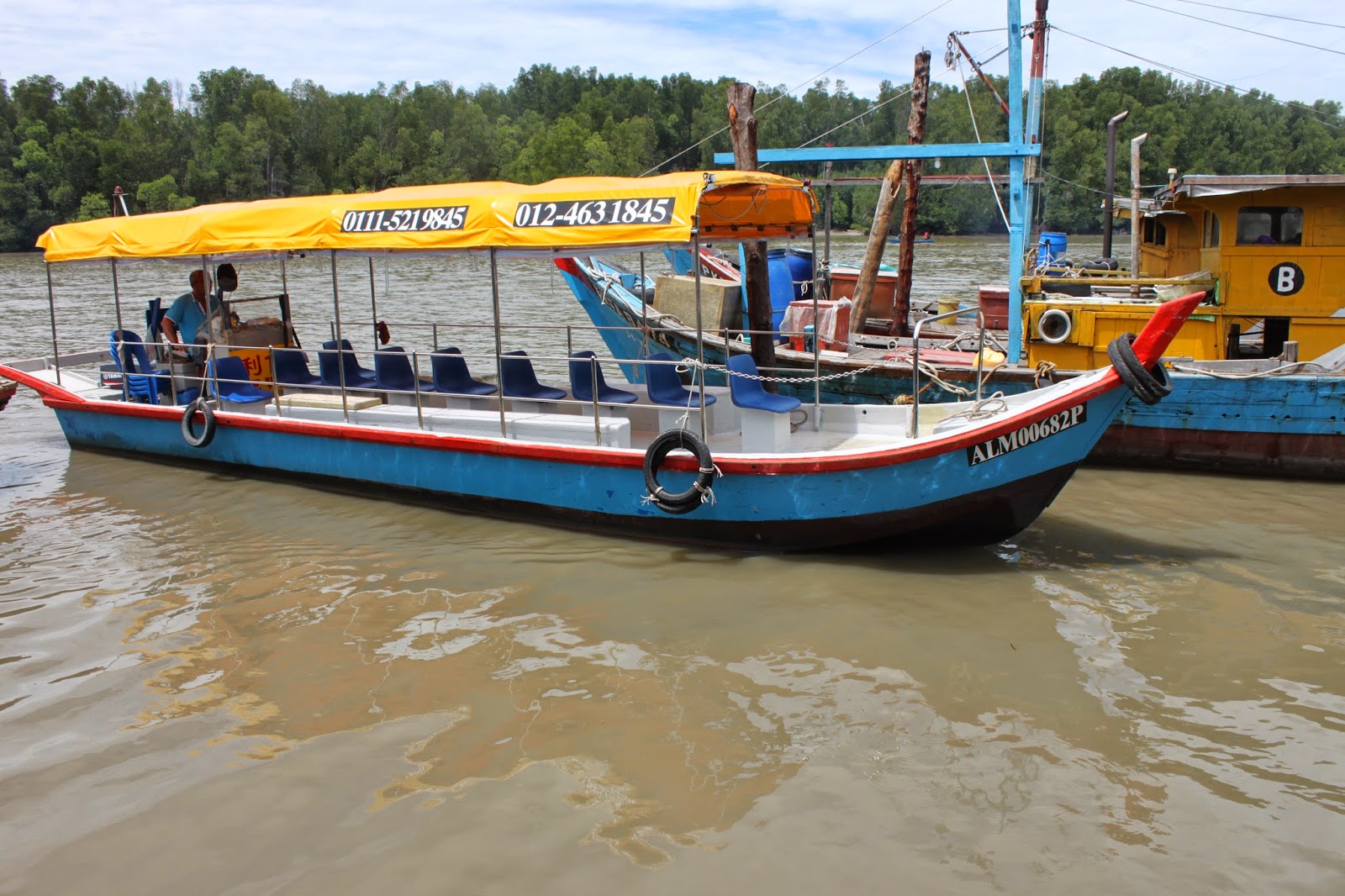 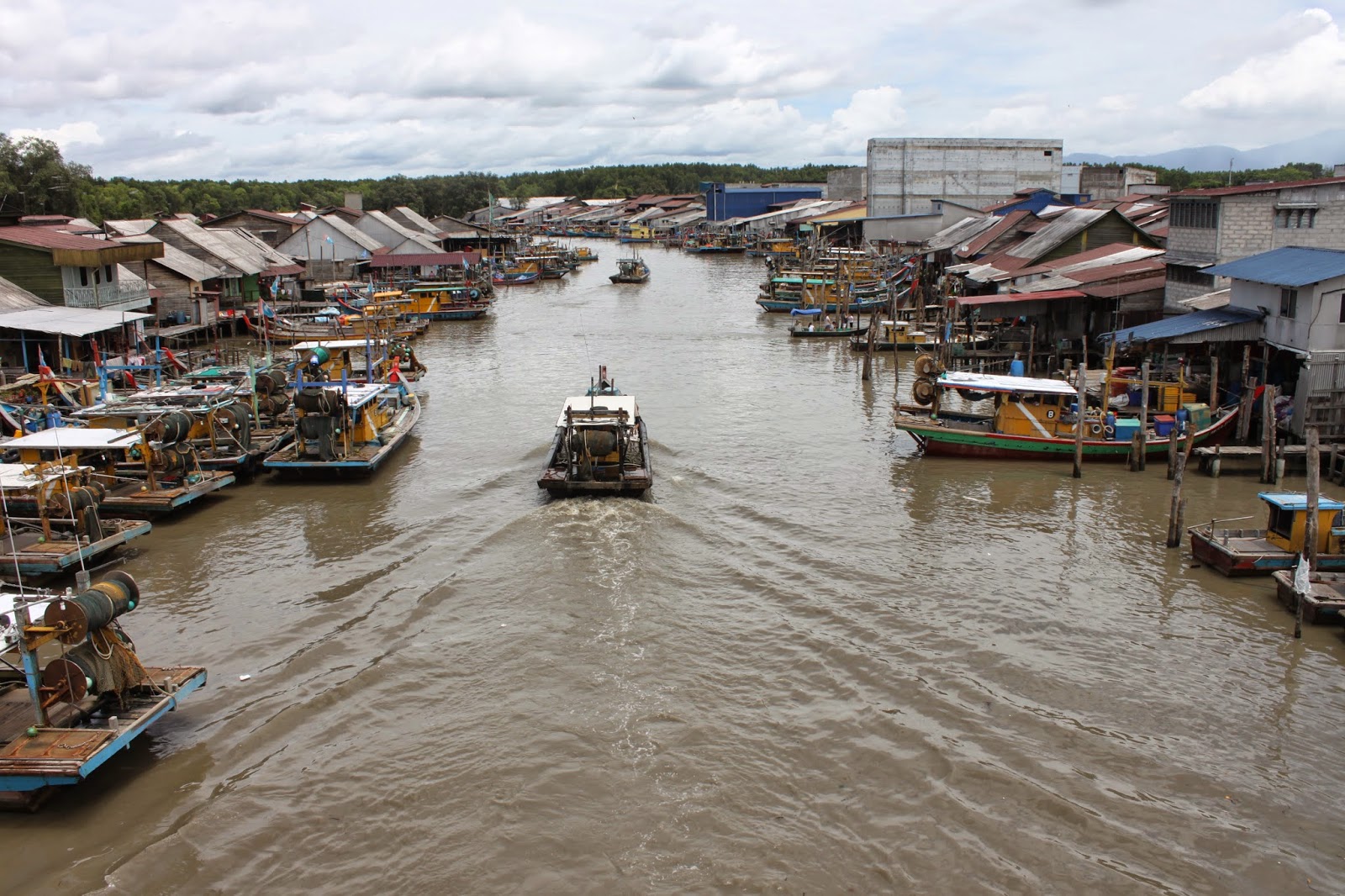 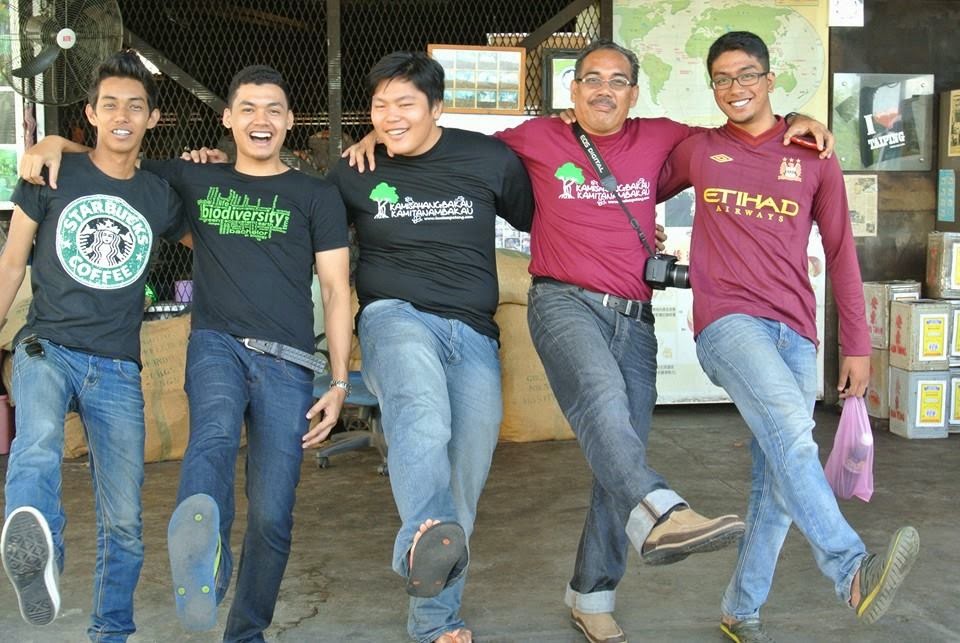