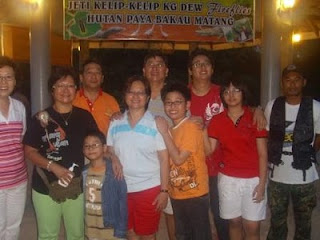 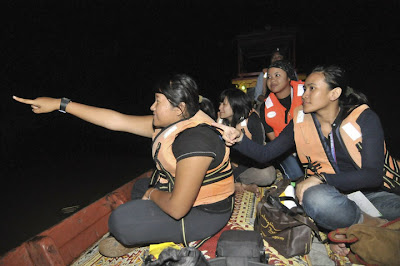 In addition to it's medical and scientific value, our fireflies have high value for eco-tourism. They have generated worldwide interest and serve as a unique attraction to foreign nature lovers. By boosting out tourism industry, this natural phenomenon helps contribute to the national economy. for villages where firefly colonies are found, the revenue from tourism become a good side income. It has contributed towards improving the financial status ands lifestyle of there villages.

Fireflies live in inter tidal zones. The synchronous on mangrove trees that grow wildly along riverbanks. These trees, known locally as berembang, are the only known mangrove species to have an ecological role as a habitat for fireflies to dwell on at night. Fireflies are also dependent on this tree for food. The adult fireflies take in the dew that forms on the leaves, while their larvae feed on snails found in the mud below.